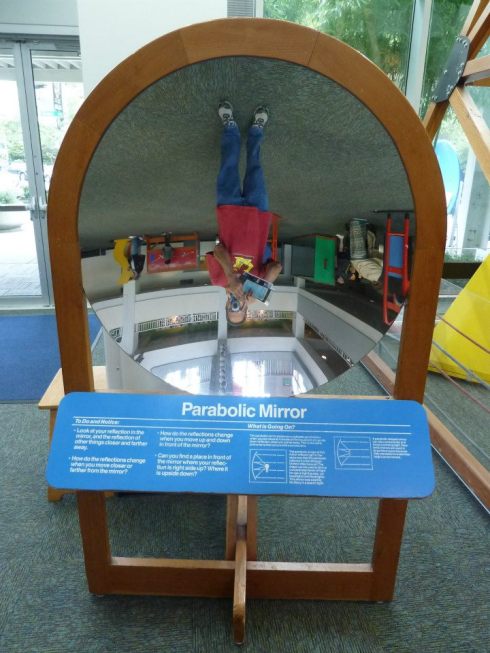 Me in the camera lens and the mirror

Rachael Tree Talker wrote this post on her Talk2TheTrees blog a few days ago about body image, self-worth, and personal, relationship, and societal expectations. I encourage you to read it.

I wrote on Rachael’s Facebook wall how brave she was to share this personal writing, and also how dispiriting it felt that the same blog post might have been written by a woman 10 years ago, or 20 or 30 (well, if blogs had existed then). For all the hugely important gains made over these years, Rachael can still lead with “almost all women have body issues” and I can’t imagine anyone questioning the statement or the serious concern at issue.

Then I moved from dispirit to spirit, and so now I’m writing this post of my own. I disagree with none of Rachael’s admirable writing, even while extending out my own conclusion and asking for greater responsibility, action, and choice on all our parts.

People — women and men — are now more empowered than they’ve ever been in creating the common culture, and thus we’re more responsible for common acceptances, perceptions, agreements, judgments, and biases.

I tend to think we’re generally not owning up to our responsibility now but instead still taking the easy out and blaming “them” — fill in the blank: corporate America, society, our parents, advertising, white men, popular culture, the oligarchic few — rather than ourselves.

We need to show greater courage if we are to change the culture. We owe it to ourselves, as well as our contemporaries and future generations.

I’m not talking about traditional interventions. They have been unsuccessful. Ms. Magazine campaigns against sexist ads did not lead to the reduction, much less the end, of sexist ads. Dove’s Campaign for Real Beauty, featuring “real” women in advertisements, draws much praise, while the same company, Unilever, utilizes hyper-sexualized supermodels to sell its Axe brand. The truth is that corporations use whatever works — kindness or crudity, reality or fantasy — to sell their wares. For companies and politicians and media, morality is whatever sells.

But now we distort ourselves and our bodies as much as those who once fully controlled media did. Our reality — our real self — is still not the image we want to own or project.

How do we know this? We see it every day.

Social media is a transformative tool, but it is underachieving in transforming contemporary body issues and caricatures. That’s our fault.

Facebook alone has 1.6 billion users worldwide, as of late 2013. On Facebook, leaving out all the other Internet vehicles, we upload more than 400 million photos each day.

We now control our image, our images, and the expectations around them. We can accept that responsibility or we can eschew it, still blaming others for what they impose on us, but that’s just hiding from ourselves and our own choices (which, of course, we’re mostly prone to do in life). But social media and the Internet today possess far greater degrees of our attention and time, and thus now possess far greater power and consequence, than do broadcast or cable television or movies or traditional news media or entertainment media or print advertising.

We’re the ones imposing expectations on ourselves, on one another, on our children, and on those who follow us. We can embrace the long-held societal value system, by default or consciously, or we can overturn it. And consciousness about it doesn’t necessarily mean we’ll overturn it.

But we can no longer properly blame others for it. It’s us now. If we don’t make better choices, it’s our own fault.

Where do we start? By being mindful about how we curate images and, firstly, our own image — aware of the fact that we do so each day and conscious of the choices we’re making and why we’re making them.

On some of these channels, especially on Facebook and to a lesser extent on the blog, my son Nicholas is represented by a fair amount of attention and a whole lot of photographs.

A very kind Facebook friend wrote about Nicholas this past week: “I guess he just takes a good picture every time!”

In fact, much to the contrary, Nicholas is stressed by the camera. My son is autistic, and like some autistic people he struggles with identifying the “public face” of emotions in others and portraying it himself.

Nicholas tries to smile for the camera; it’s not pretty. He can only really smile when doing so naturally and sincerely. He can’t put on a smile, which is actually admirable but also makes picture-taking challenging.

So I smile at him and get him to smile right back at me. Or I tickle him. Or I take a photo when he’s not realizing it. (When Nicholas was smaller I’d hold him upside down or throw him up in the air or spin him around to elicit a genuine smile, but now he’s a little too big — and my back is a little too fragile.)

Those are the photos I post online. You don’t see very much of the painful smile that makes it look like he’s having intense stomach cramps, much less the sometimes blank, disconnected stare looking off somewhere or other. Instead, Nicholas looks picture-perfect most of the time. I can imagine how this might be misleading and even disconcerting to the parent of a child who can’t be tricked into faking a model pose.

I am 46. I am middle-aged. Believe me, I take lots of “bad” photos of myself. But I mostly select the photos that emphasize the values of the culture, the values I was raised with, which are values of youth and strength and pretty and Photoshop, rather than the value of simply capturing what is — and of simply accepting what is.

Likewise, I have a couple of thousand friends on Facebook, and I can’t help but notice that some of you only post photos of yourselves posed a certain way, or from years ago, or cropping out most of your body.

You still get to make your choices, of course. I know it’s hard to overcome value systems so deeply instilled. And sometimes it’s hard to put yourself out there given all that cultural background and presence.

We can consciously choose to do so, though, overcoming what we were raised with and in so doing changing what the standards and prejudices and expectations are and aren’t, so we ease the burden on our friends and family now and so we ease the artificial expectations of the society we inform and define and then, someday, leave behind.

We can reveal and release those distorted conceits now, so younger people won’t have to do it instead later on — so they’ll just naturally be kinder to themselves and to one another both now and as they age.

If we only post photos in which we look thin and young, smooth-skinned and confident — in which we look “pretty” — we are conforming rather than transforming. We are failing to accept and rise to our empowerment.

We can instead be brave, no longer assigning to ourselves or others labels of too fat, too thin, too tall or short, not curvy enough or too curvy, not pretty enough — instead, just celebrating ourselves, our loved ones, and our communities as we are.

Thick or thin? Does it matter?

If you are less pretty in your photographs, will your friends love you less?

If they are less pretty in their photographs, do you love them less?

Are they not just as beautiful whether curvy or curve-less, graying or balding, suave or awkward? And aren’t your children? Aren’t your parents?

5 thoughts on “Accepting Your Beauty: Body Image and Social Media”