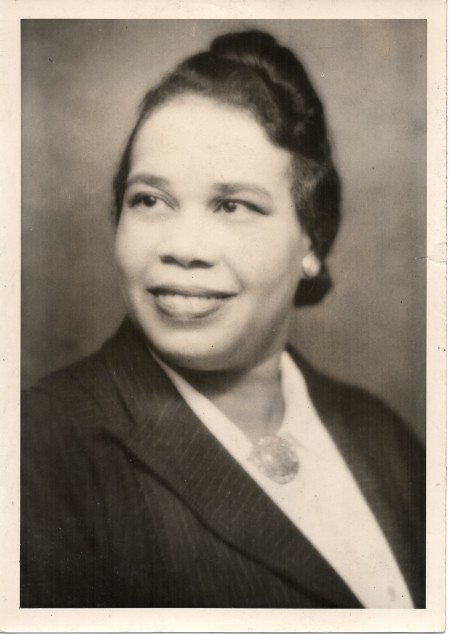 Here’s what I think I know: My grandmother Leathe Hemachandra was born Leathe Wade Colvert in New York City on January 19, 1900. She was an English teacher. Her father, William Colvert, I’ve only seen in a photograph — I know nothing about him beyond that he lived. Her mother, Martha Pleasant, was born on a slave plantation in Virginia. On June 30, 1923, Leathe married Balatunga Hemachandra, who she met in Paris. In 1930 Leathe gave birth to her and Bal’s only child, a son — my father, Neal Hemachandra. Martha lived at least a good way through Neal’s childhood, and the four of them appear together in a number of photographs. In 1940 Leathe was named one of New York City’s 25 best schoolteachers by Mayor Fiorello LaGuardia. Bal and Leathe also were very close to Hubert Dilworth, a stage performer and singer, Leontyne Price’s manager, and the subject of a Reynolds Price poem — my Uncle Bill, older than, and a big-brother-like figure to, my father, who died when I was 5. Uncle Bill survived my father by a couple of decades and remembered all of them with great love and respect and Leathe with absolute adoration but few descriptive words.

Now they are all dead, and that’s about the sum-total of what I’ve “known” as a combination of fact and legend about my grandmother.

I’ve seen some photos over the years, too, which tell us something important, but we each decide for ourselves what that something is, which may or may not relate to the real person we’re looking at and her or his real life on this planet, now ended.

The good news of “progress” entwines with the bad: Google, the NSA, Amazon, Facebook, and their brethren are not only recording every word, movement, and thought on the planet. They’re also moving rapidly backward in time attempting to capture every moment that has unfolded since the Big Bang, which no doubt, one way or the other, Google technicians will soon prove or disprove, and then we’ll all get to decide whether or not we want to click Like about it on Facebook.

I’ve learned at least some things about my family that were reasonably thought lost to history. I think that’s a good thing; I know it’s compelling, at least for me.

Newspaper clippings nearly a century old — about relatives who may or may not look like you and whose name you may or may not carry — make for interesting reading and enrich our perspectives on the relative — pun! — significance or lack thereof of our lives, as well as life’s ephemerality, which likewise can hearten or dishearten depending on how yours is going.

Do a Google search on your ancestors this year, and you may find entries that did not exist a year ago. I did just that for Leathe last week, and discovered information I hadn’t heard about before. Leathe was president of Tau Omega Chapter of Alpha Kappa Alpha Sorority, “the first Negro Greek-letter sorority,” from 1945 to 1947, as reported in a 2014 book previewed by Google, The Legacy of the Pacesetters of Tau Omega Chapter: A History of Timeless Service to the Harlem Community and Beyond.

This fact, while new to me, might not have particularly surprised me or garnered special attention. But the book includes at least three poems written by my grandmother which we — my two brothers and I, along with my son and my niece, all being Leathe’s only living descendents — have not before seen.

But, in the meantime, we have three poems by Leathe Hemachandra, who might have written just three poems or, perhaps more likely, might have written hundreds of them during her lifetime, and who I might describe as my grandmother but who perhaps is better acknowledged at this point simply as a real person who lived a real life in which she wrote poems.

And what’s left from her on this earth, in addition to her descendents, a few photographs, and her Alliance Française medallion (inscribed for Leathe Colvert), are these poems.

Plus whatever Google uncovers next year.

These are the days when reason is supreme
When every impulse is explained
By scientific rules and drained
Of fancy which can only seem
To make our thoughts a doubtful dream.
I though no faith at all remained
Which through emotions unrestrained
Would show itself in eyes that gleam.
But then I heard you sing tonight
A song of suffering intense, apart
I closed my eyes to keep the sight
Of cross and tomb and bleeding heart,
And now the sow you filled with light
Can never from all faith depart.

Be thankful child
For life, for light
For freedom to enjoy the sight
Of fellow man at work, at play.
Be thankful that
You still can know
The joy of wind, of sun, of snow
That warmth at night will not be shed
By fires they’ve made to hide the dead. 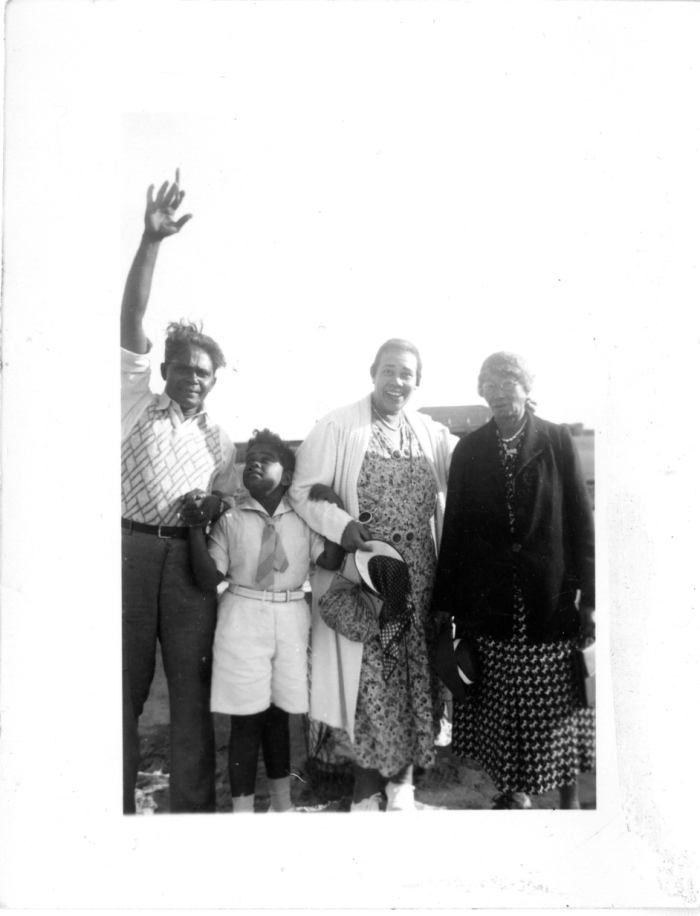 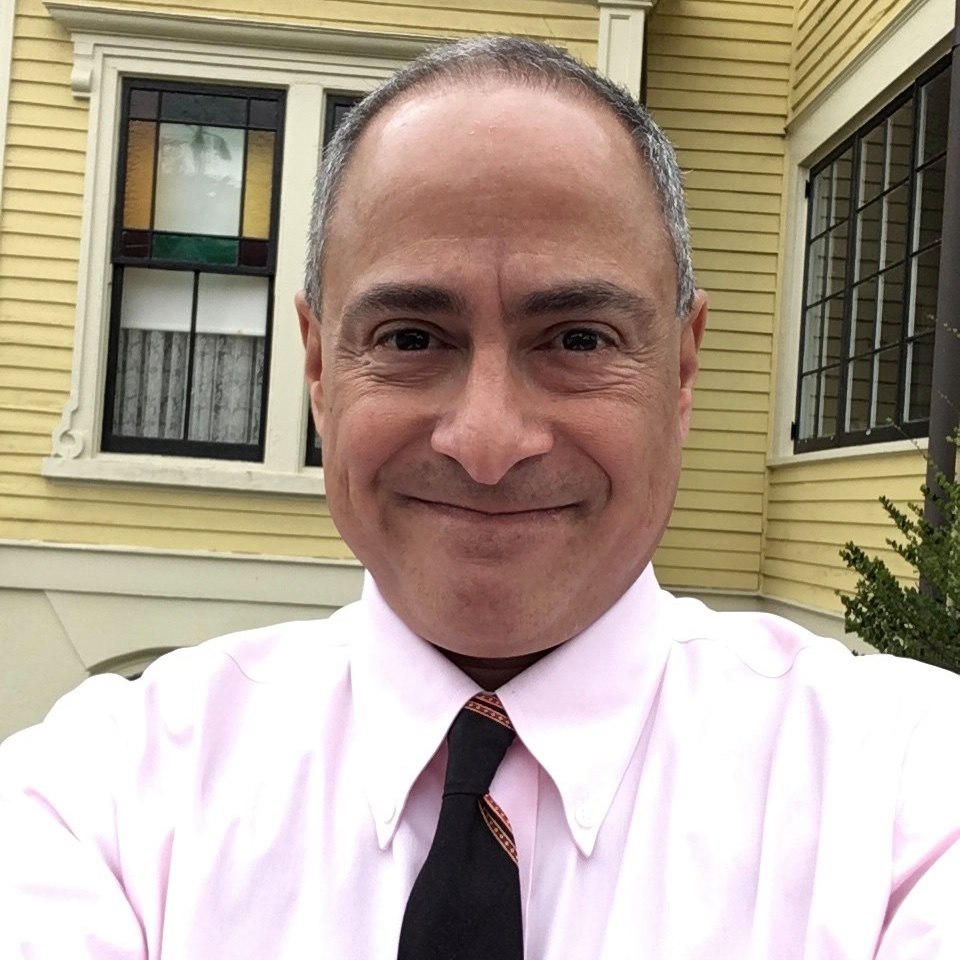