My birthday is tomorrow.

This morning I was chatting on an app about it with a friend in India. It struck me as I typed that last sentence that it’s kind of remarkable that it’s now unremarkable how I in the United States have someone I consider a friend in India whom I’ve never met and with whom I’m having meaningful conversations — via the game app QuizUp‘s chat mechanism.

A lot has changed during my lifetime.

Still, this post is more about what doesn’t change.

I was describing to my friend how last year I started making a big deal out of my birthday for my son, Nicholas. Autistic and then 12, his expressed, at least, understanding and empathy had grown and it had become manifestly important to him and expressed to me that I have a great birthday. So we spent the day doing fabulous things. I had a genuinely outstanding birthday (albeit an exhausting one). As I tucked him in that night, I thanked him enthusiastically and genuinely about how wonderful it is to have someone love you so much that they are committed to celebrating you and making your birthday very special. He beamed.

My Indian friend wrote back, agreeing, “I am sure you will make it special. Birthdays are not for us as we grow older but more fun-oriented keeping our kids in mind.”

Over the years, you realize context really matters for birthdays, as for so many things. Whether you’re married or have a partner, have a child or children or family in the area, a workplace with caring colleagues, the degree of genuine closeness with friends, the busy-ness of your schedule and life — all shift during the course of your life and in turn shift what birthdays look and feel like and how they matter. You come to realize birthdays are, in fact, often mostly for other people. You have the marker, and then life goes on.

I am single and unemployed, and it has been a busy (and rich) week. I’ll have a good number of lunches with friends — some will know the birthday thing, and with others it will be my little secret — in the weeks to come and a celebration day with my son.

An aside now — ultimately relevant, I hope: Four years ago, I took Nicholas and a good long-time friend of his to Carowinds, the amusement park in Charlotte, North Carolina, two hours from our home in Asheville. I had and have a hiatal hernia and reflux, and roller coasters no longer hold the thrill for me they once did: the terror is of a different sort altogether. I’m not really supposed to ride them. But the boys were young, and I still had to go with them on the rides.

Nicholas and his friend had a great time. I had a better time. Completely unexpectedly, the whole thing was pure joy and release. I was laughing the whole day. We rode the coasters again and again. We ate well, and somehow I never got sick. It was childhood recaptured, and it was thrilling and so happy.

I’m not sure exactly what the boys made of me that day. But everyone enjoyed it, including me, obviously, in a way I wouldn’t have thought even possible.

Afterward, the feeling was: What the — heck — was that?

With a little chuckle over the realization that it was, in fact, still possible.

So that happened again this morning. I had just engaged in that chat exchange with my friend in India that had made my birthday out to be more of a duty — hopefully a fun one, ultimately, but still a responsibility — than a genuine celebration. And then — it was maybe 20 minutes later — there was a knock on the door.

I opened it to find a large package left there. I shouted out, “Thank you!” to the UPS guy hustling down the stairs, and out of sight he called back, “You’re welcome!”

We get a good number of packages, but as I carried it in I looked at the return label: Dancing Deer Baking Company in Boston, Massachusetts.

And, I say even though I’m an ethnic Jew, it was like opening the best gift on Christmas morning. I felt a surge of happiness. I grinned. I felt cared for. And I was giddily excited to find out what was inside the box.

I already knew with certainty who had sent this huge package to me for my birthday. There wasn’t a question that it was Evan Fray-Witzer, my best friend in junior high school on Long Island. He lives in Massachusetts, and this exceptionally caring friend has shown up again, decades later, big-time during the past couple of years, which have held real challenges for me.

And it wasn’t just that it was a present. People give me presents — some years more or fewer depending on those contextual circumstances I mentioned before — and I really do appreciate them greatly.

It’s that it was the perfect present for me — baked goods — at the perfect time. The delicious details — many brownies, cookies, and even a cake — were, to shift to clever metaphor, simply icing.

It was wonderful to have that childhood thrill of excitement, joy, appreciation, and love, and it deepened powerfully knowing it was coming from a friend from childhood. I can close my eyes right now and be back in Evan’s basement playing video games, in the neighborhood riding bikes, going bowling, and doing all sorts of, um, stupid things. He was that kind of friend.

I often feel and even think that the people who we know best and who know us best are those we knew as children — before veils went up and before we even knew what veils were. To be sure, that’s not to undervalue the depth of our relationships with other steadfast, heart-centric friends, partners, children, and community members central to our lives.

There are infinite sliding doors for each and every one of us between childhood and present moment: constant choices every day about every single thing that birth countless potential combinations leading to wildly different outcomes — wildly different lives and days and moments. But whether you’re on Wall Street or homeless, married with children or really quite alone, playing on a stage or play-acting in your life, you’re still that kid. You’re still you.

You’re just older. You happened to life, and life happened to you. And it’s nice to revisit and embrace that core self once in a while — even entirely unexpectedly on the day before your birthday while eating brownies sent by your best friend from junior high.

With the cake saved for tomorrow. 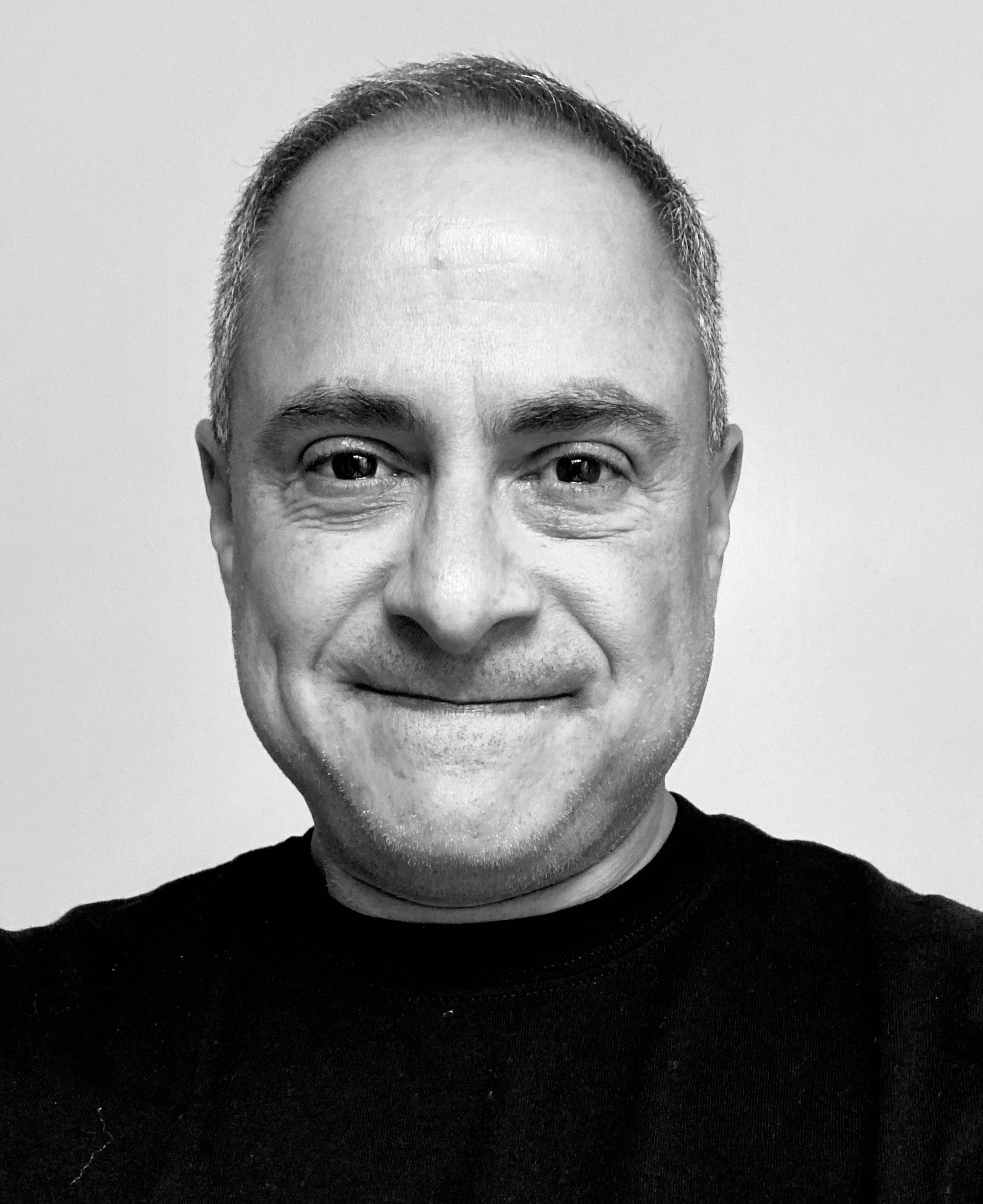 Finished something I was having trouble finishing and fairly unreasonably rewarded myself with lunch (blackened catfish + sides) at Homegrown in north Asheville NC and a stop at the Botanical Gardens, spare in February but still rewarding. Plus made a friend there—an AAPI Buddhist queer social-justice activist from Seattle visiting Asheville for their first time, and we had a very interesting and totally unexpected conversation.
Little break today…
Pelicans
What remains #nature #shore #island #charleston #beach #naturephotography #naturelovers #beauty #instagood #instadaily #photooftheday
Stormtrooper Jellyfish
Throwback
Beef Soup—Sopa de Res—at Pupuseria Patty in Asheville today.
Downtown today at Buncombe County NC’s offices in Asheville for a Strategic Partnership Grants Committee meeting. This program provides funding of nearly $1 million annually for nonprofit projects in the county. I feel fortunate to do this work.
Salmon roll today at Umi in Hendersonville, North Carolina
Loading Comments...
%d bloggers like this: