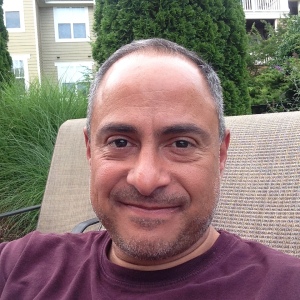 I have been a poor blogger lately — “poor Ray,” a friend recently said — posting hardly at all. Today is when I begin to make it up to you.

On my former static site, I had several complete interviews with mind/body/spirit teachers posted. They were heavily indexed, extremely prominent under any reasonable search architecture and especially Google’s, and heavily trafficked.

When that site dropped and I started this blog, I decided not to post in the same way. First, people increasingly reading content on mobile seemed less conducive structurally to very long substantive interviews. Short excerpts seemed more appropriate for the platform.

Second, I had every intention of taking my older interviews — spiritual truths, as Marianne Williamson says, don’t change; we change and so our understanding of them does, perhaps — maybe or maybe not combining them with new ones, and releasing it all as a book. It was to the point, which I didn’t really recall until yesterday when I was pulling out the complete Eckhart Tolle, interview for you, that they were collected in order, with a book title decided upon and a table of contents created, and just needed a clean-up pass through and a reconsideration of the introductions, as well as to write one for the book itself, which I actually had started. I own the rights to most of them, and the publisher I worked for when I did the earlier interviews has been kind enough to agree to share rights. Pretty close to done.

But I just haven’t gotten to it: it never quite gets to the top of the to-do pile. Maybe it’s a block of some sort: thinking about it now, I feel regrets that I haven’t kept doing this work and get stuck there. It wouldn’t be that hard and would be utterly worthwhile to call up some friends and do a little new work here. And doing so would also, as a happy coincidence, support a book release.

But the truth is this isn’t even the next book I’m interested in publishing: that would be an autism book I’ve been encouraged to write by friends in that community. And I’m probably going to start blowing that one soon as well, just because I’m not getting to it and I want to share content for those who find value in it and might benefit or simply enjoy it.

But we’ll start, first, with Eckhart. The interview is long enough to be it’s own mini book. I am not going to break it up into parts. I am just going to run the whole thing, platform be … darned. It will post either later today or early this week, depending on how fast I am at my son’s camp drop-off today.

Next, in a 5- or 6-part weekly series, I’m going to post my presentation about autism at the Autism and the Pursuit of Happiness conference earlier this year. (You also can click through to see my top posts on autism here.)

And then I will loop back and post in complete form, rather than fragments, my interviews with some of the leading spiritual and mind/body/spirit teachers: Louise Hay (her favorite interview ever, she has told me and others), Dr. Wayne W. Dyer, Marianne Williamson, Sakyong Mipham, Louise Hay, Byron Katie, Sister Chan Khong, as well as interviews with musicians (including R. Carlos Nakai, Steven Halpern, and George Winston), a powerful, extremely long talk with the late Rabbi David Zeller, a fun interview with Brian Froud, a surprising one with the late Masaru Emoto, a beautiful one with Doreen Virtue, and many, many others. Most, not all, have been excerpted previously on this blog.

Some of these teachers I have interviewed more than once. Sometimes that content is best combined additively, and sometimes the interviews stand best exactly as they first occurred.

I’m sure that’s what was holding me up.

Just kidding. But releasing this work — these ideas, insights, and stories from wonderful teachers — will at least get it out there for you.

And, who knows: maybe, for me, it will start me back on the path anew. 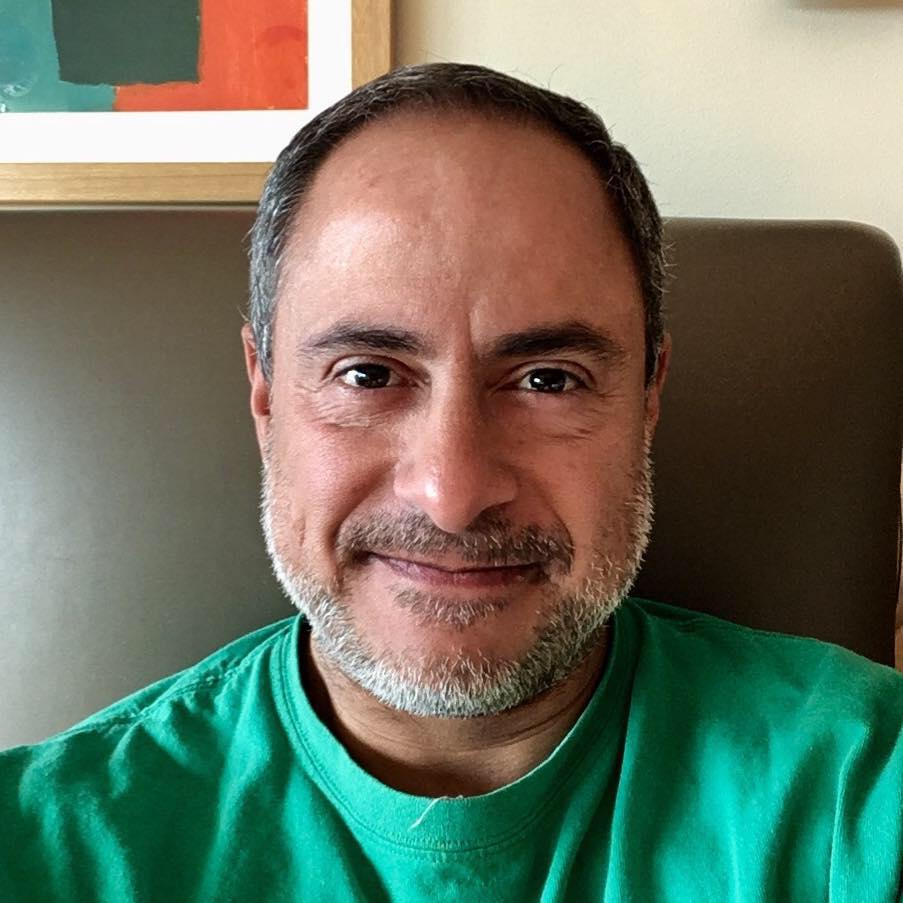